Ugadi and the Celebration of Summer

Ugadi and the Celebration of Summer

The smells of summer, a lull in the breeze, the scorching heat, the search for shade and iced drinks ranging from spicy buttermilk to sweet lemon soda. A hoard of vendors selling mangoes in different stages of its fruition, fresh watermelon and not to forget the unmissable ice cream stand or cart in every direction you look at .This is how I envision Summers in India. Other than the beginning of the Summer solstice and that summer shower everyone yearns for, the most awaited events of the Summer are the celebration of the New year for the Southern states of Telangana, Andhra Pradesh & Karnataka that follow the lunisolar calendar. This day marks the beginning of the month of Chaithra. The festival gets its name from the combination of two sanskrit words which are yuga & adi which stand for age & beginning which make its Yugadi or Ugadi, the beginning of the new age.

The day is celebrated by preparing houses a week in advance and ensuring the rooms are aired for the summer and thereby cleansing it of the dampness from the cold months. The house is decorated with flowers and leaves of the season and there is definitely an air of festivity. The rituals of Ugadi include rising early in the day followed by an oil bath and prayers to the family deities. The most awaited aspect of the festival is the celebratory lunch that is an elaborate affair that is prepared with a lot of love and hardwork combined. Ugadi is known for its special dishes that are significant to the season as the dishes are prepared using the bounty of the land from the Summer months. The most important dish that is served during this festival is the Ugadi Pachadi which is famous for its distinct flavours and taste.

Ugadi Pachadi is a staple during the celebratory lunch spread and it is prepared while keeping in mind the six flavours that are significant to the taste palette and as a parody to the different elements in life. The Pachadi is traditionally made using neem flowers ( bitter – vagaru), salt ( salty – uppu ), jaggery ( sweet – teepi ) , chillies ( spicy – kaaram), raw mango & tamarind ( 2 varieties of sour – pulupu, chedu). This unique dish teaches us a life lesson, that life is full of flavours that are mixed and one should learn to accept all of them together and as they occur in our paths or palettes. Aha Bazaar brings to you Ugadi Pachadi to the UK for the first time ever! Yes, now we have a ready-to-mix pachadi that is waiting to come to your homes. Imagine tasting that flavour-bomb that we grew up eating during each Ugadi at home, we bring your homes closer to you than you can imagine. 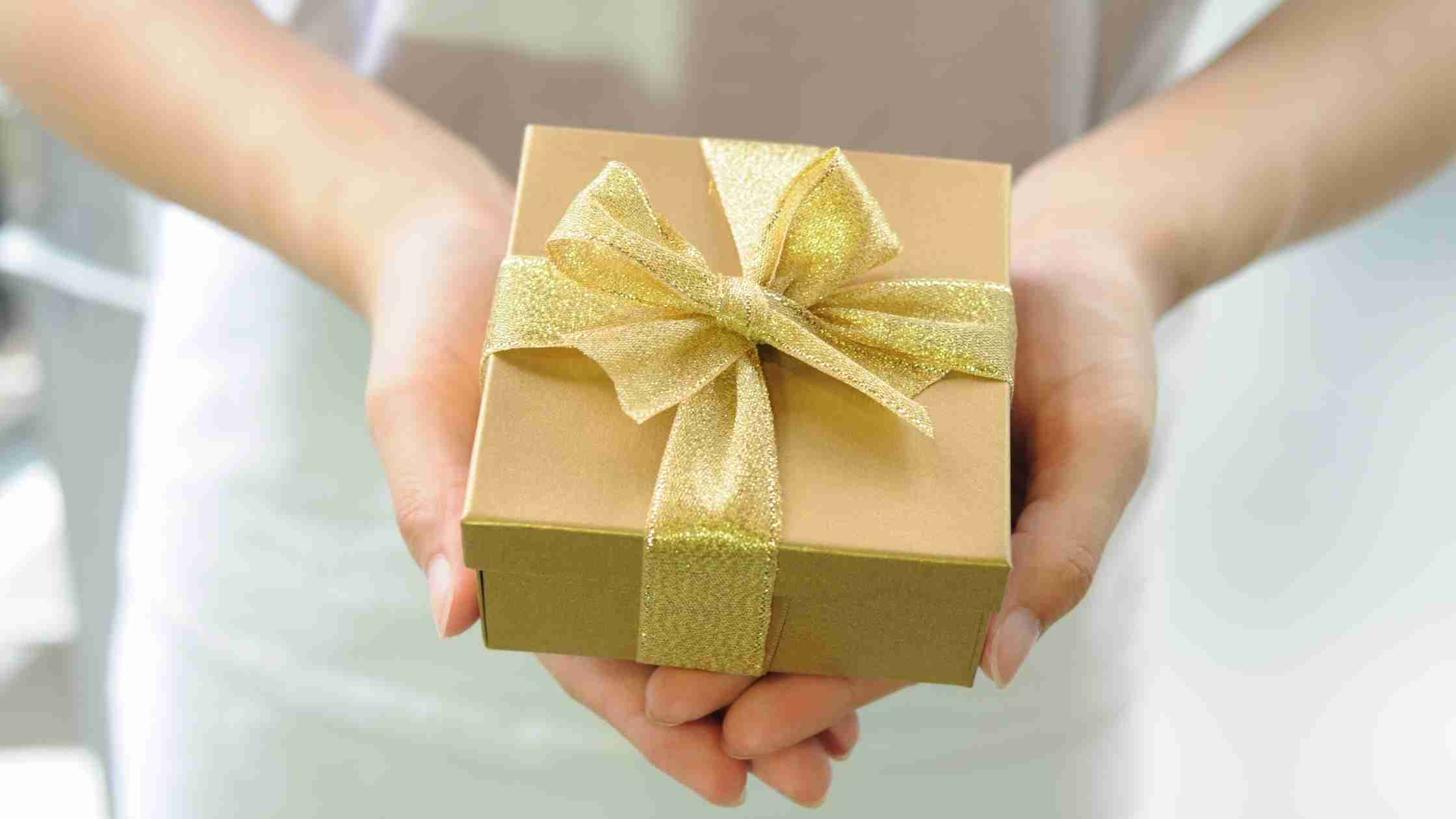 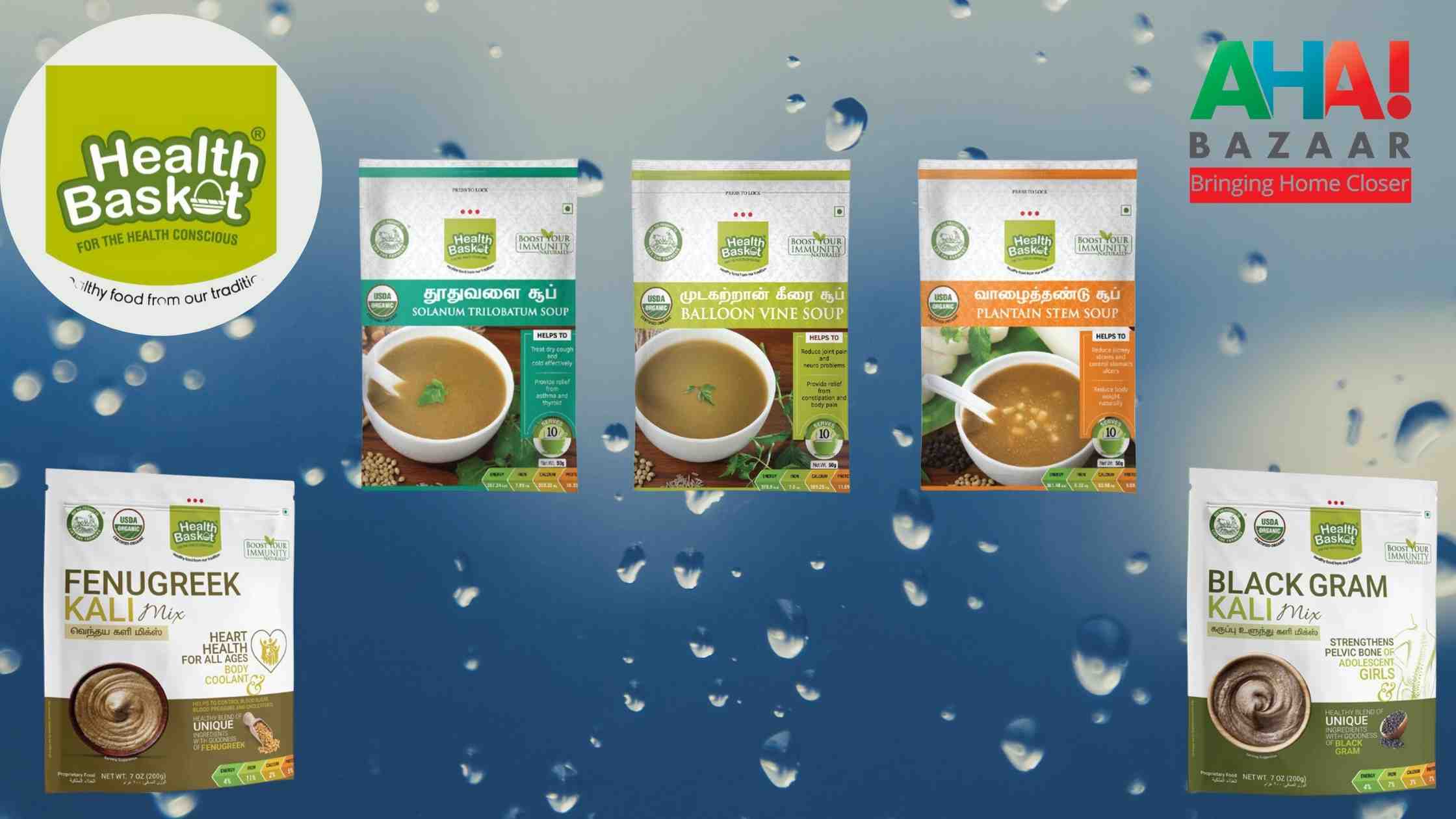 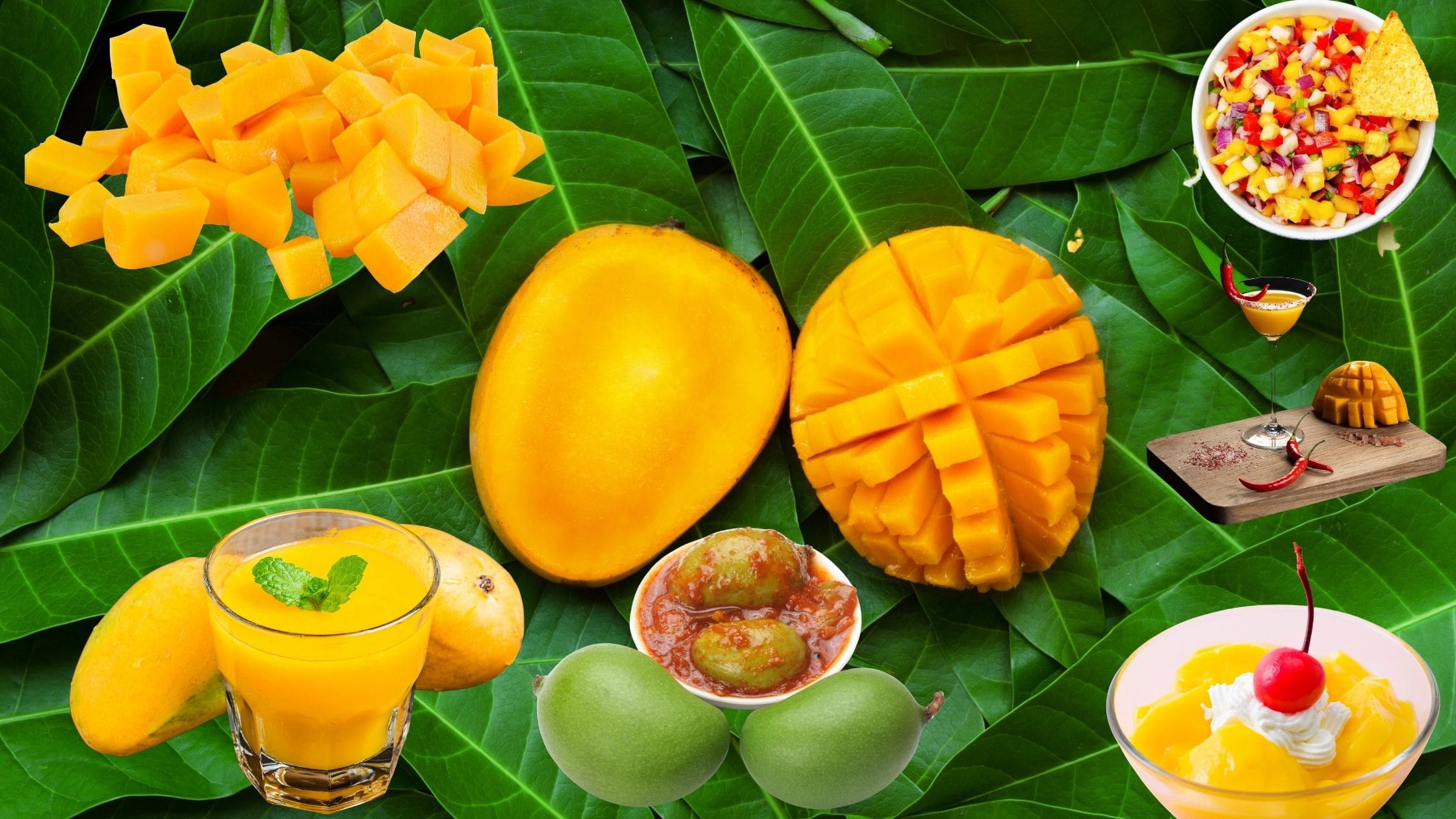 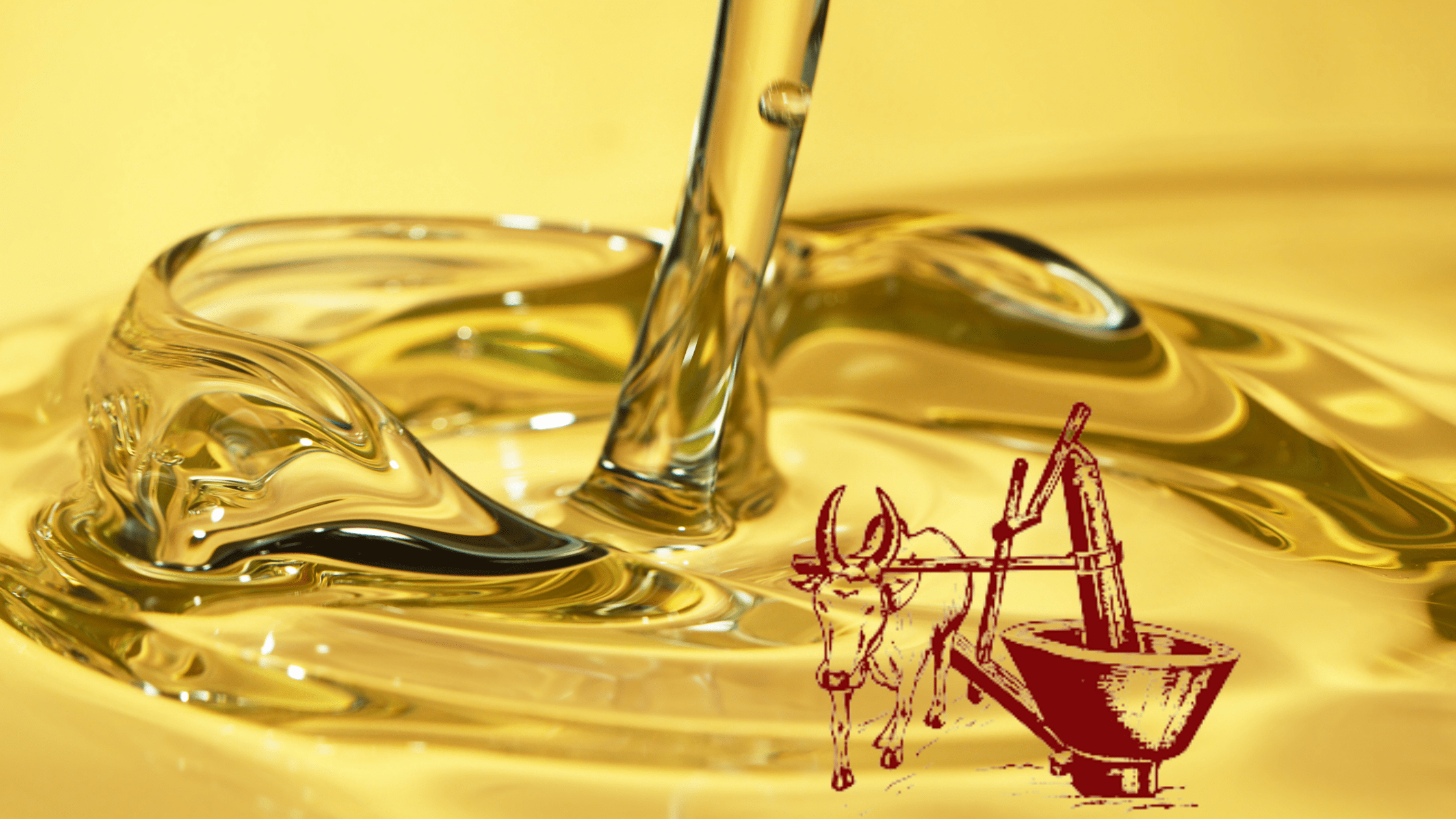 Oil is a viscous liquid that is an essential cooking ingredient in many cuisines around... 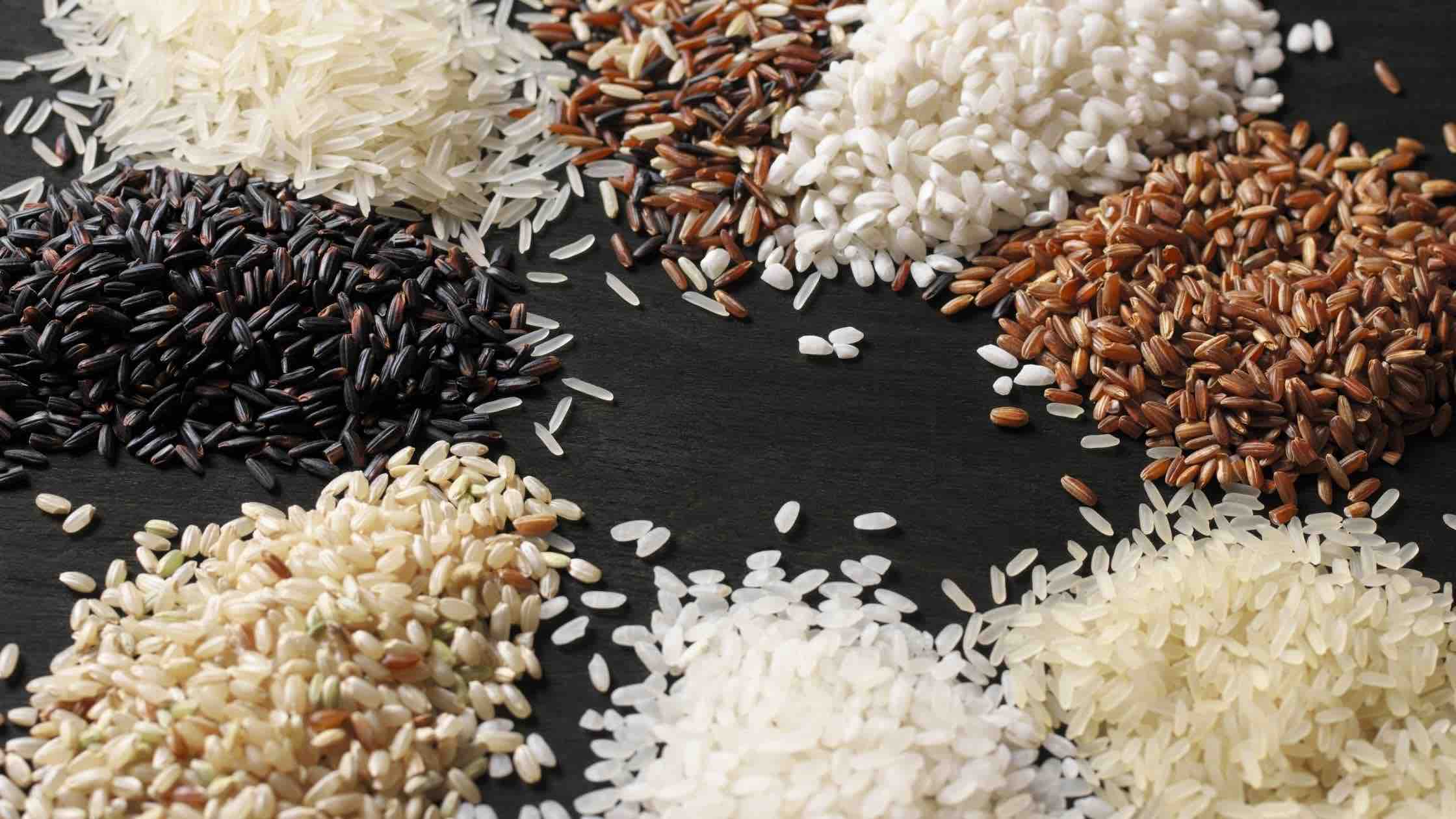 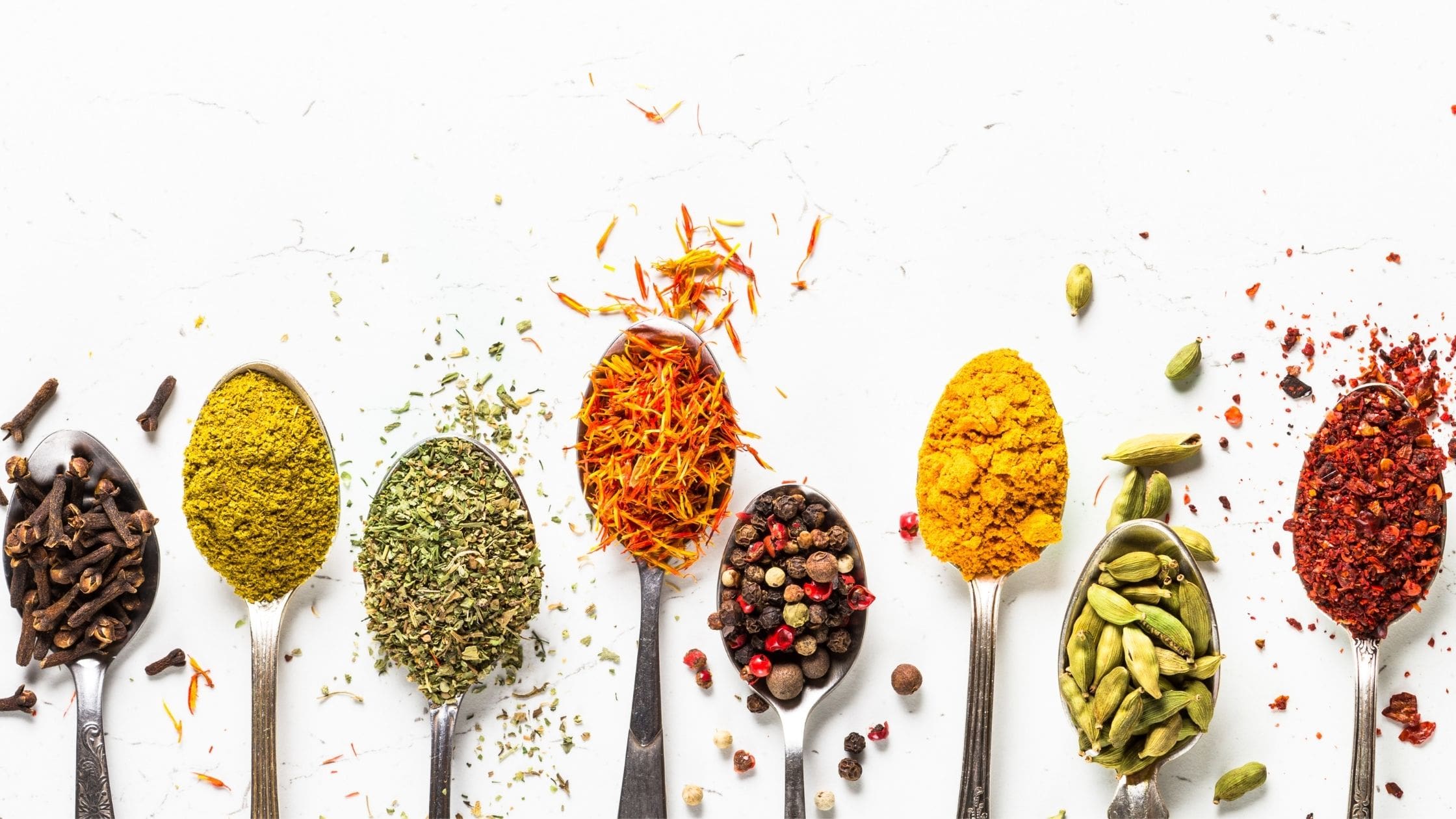 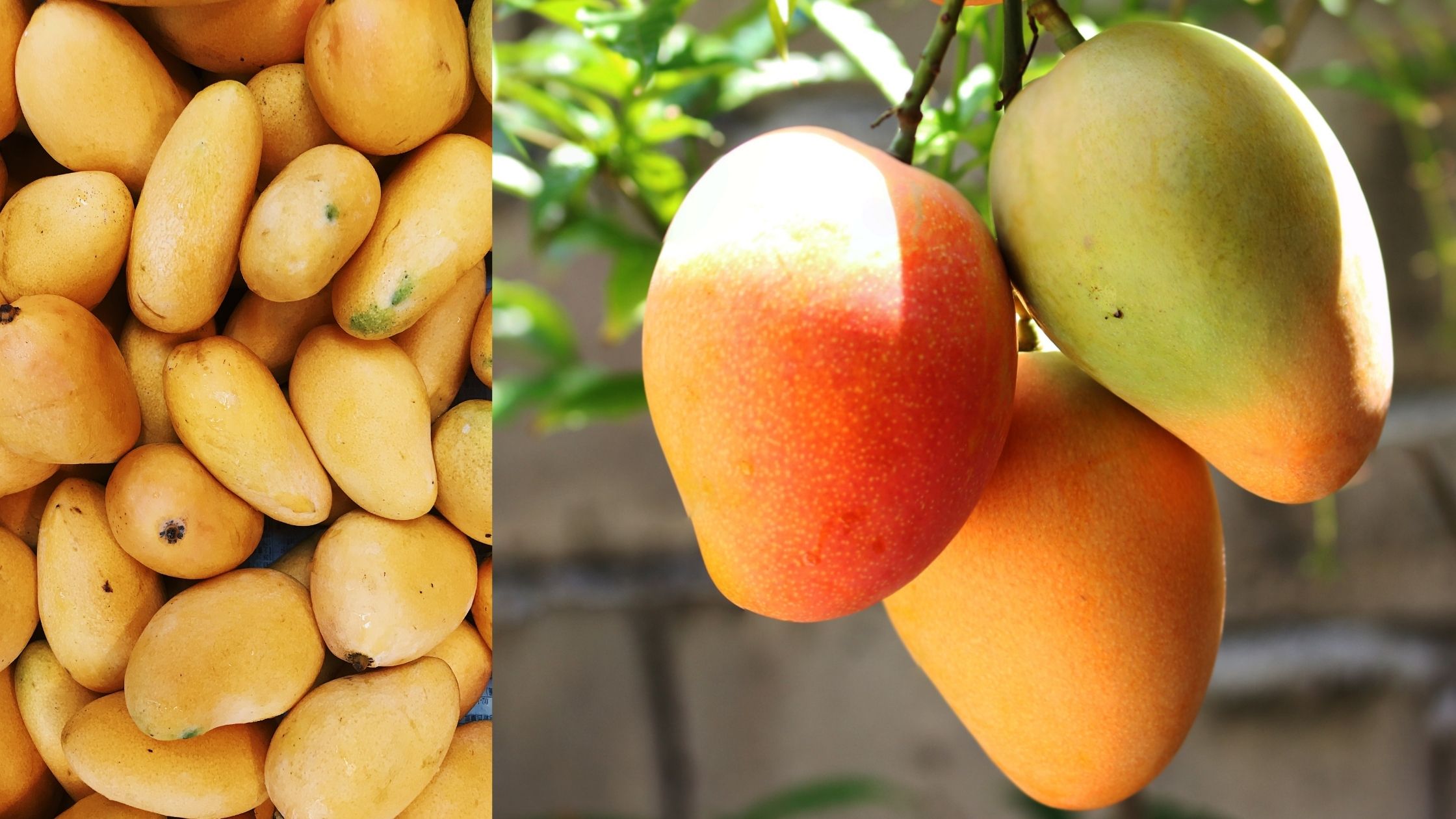 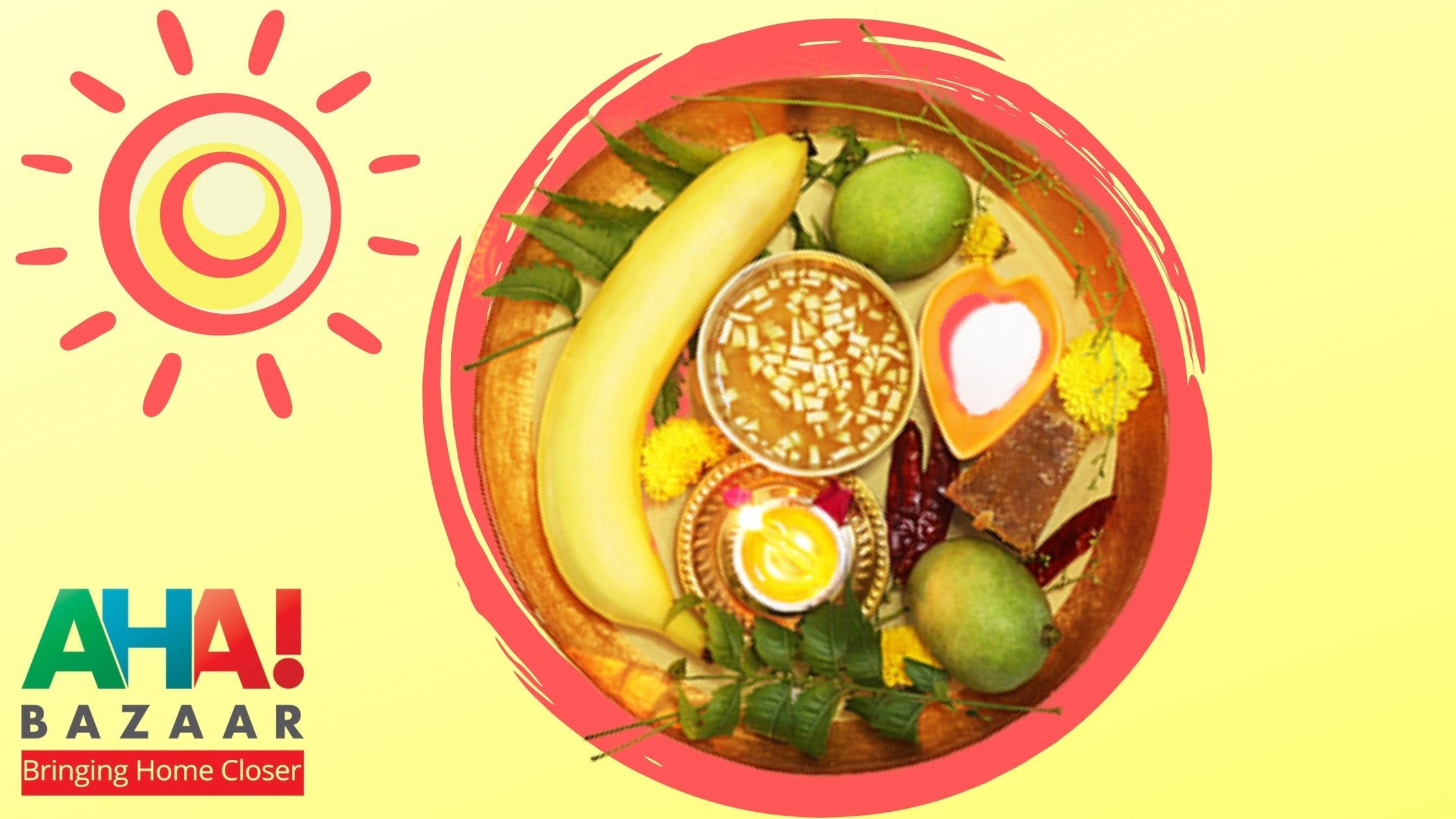 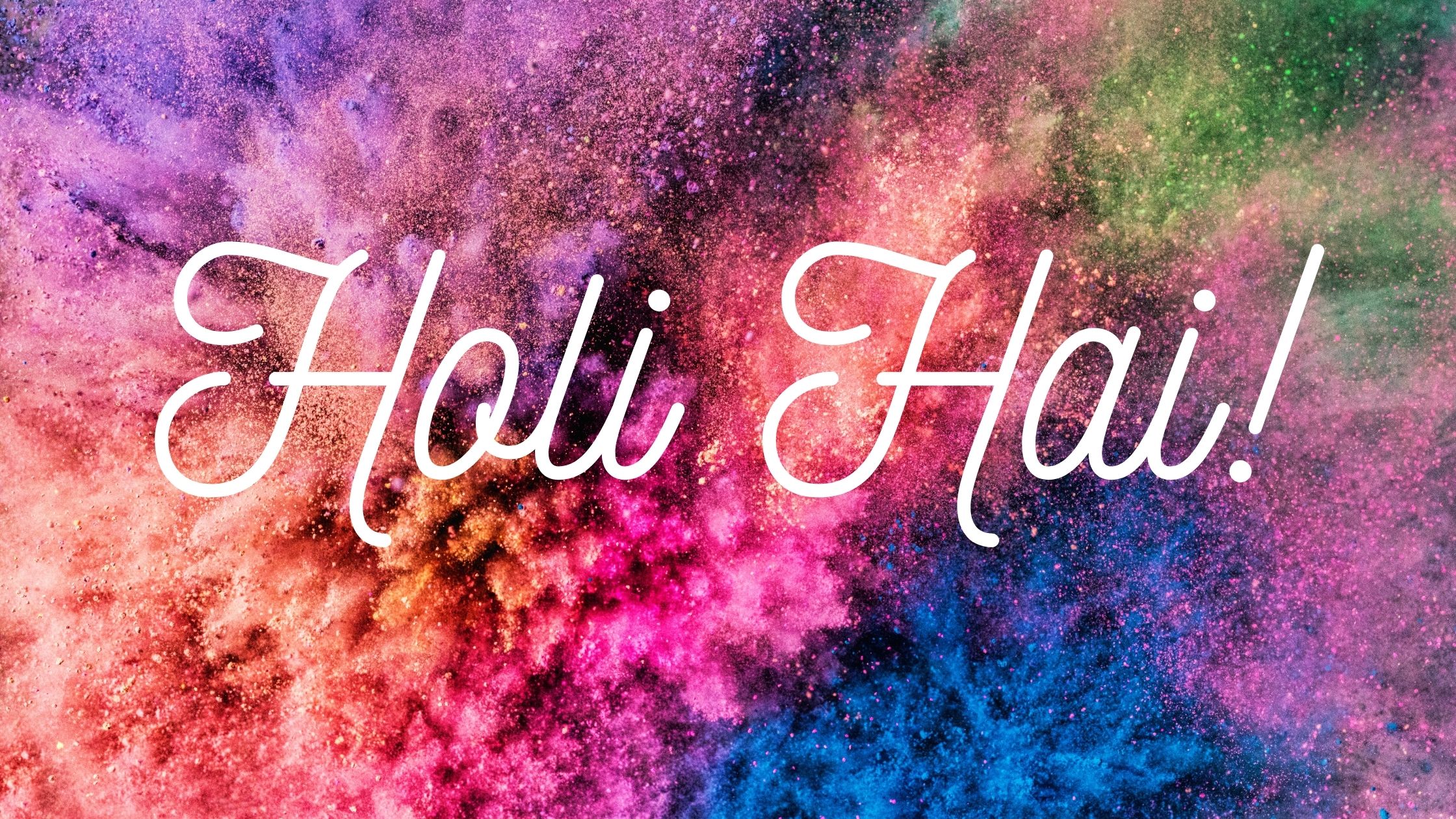 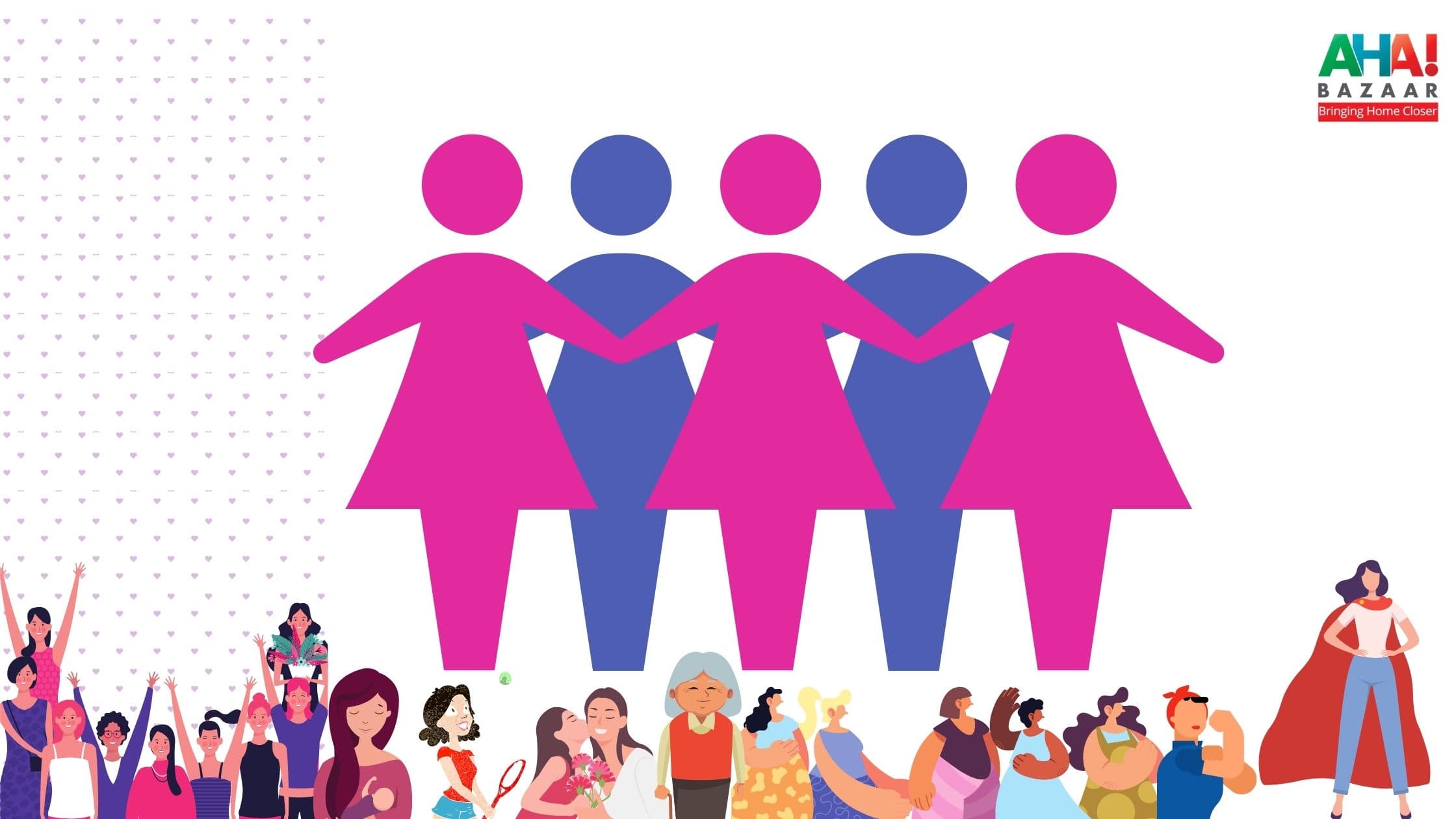